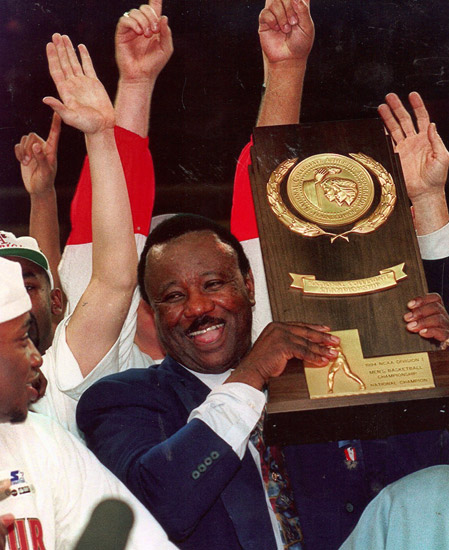 While Hogs fans the state over — including President Bill Clinton — were overjoyed that Arkansas had reached the pinnacle of college basketball, Richardson found vindication that went beyond the hardwood. The first black head coach to win a national title since Georgetown’s John Thompson in 1984, Richardson told the press, “hopefully this will do something for the people who come behind me and want to be coaches.”