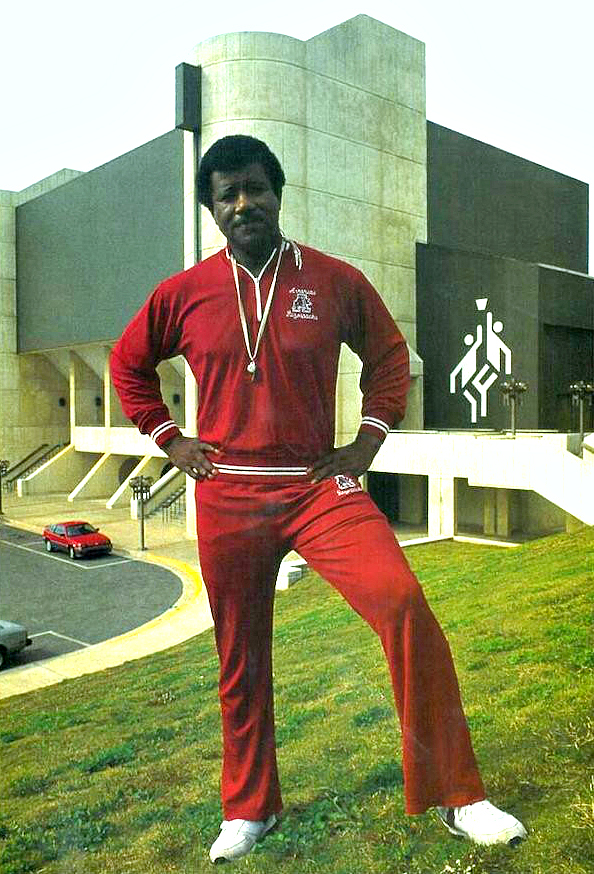 About a week after Sutton’s departure, Arkansas hired Nolan Richardson away from Tulsa. Richardson, 43, had a lofty resume, having won at the high school, junior college and collegiate level. Richardson’s hiring was also a watershed moment for the Southwest Conference, becoming the SWC’s first African-American head coach of a men’s team. Under Richardson’s guidance, Arkansas basketball would experience a second renaissance, but not before two tumultuous seasons.